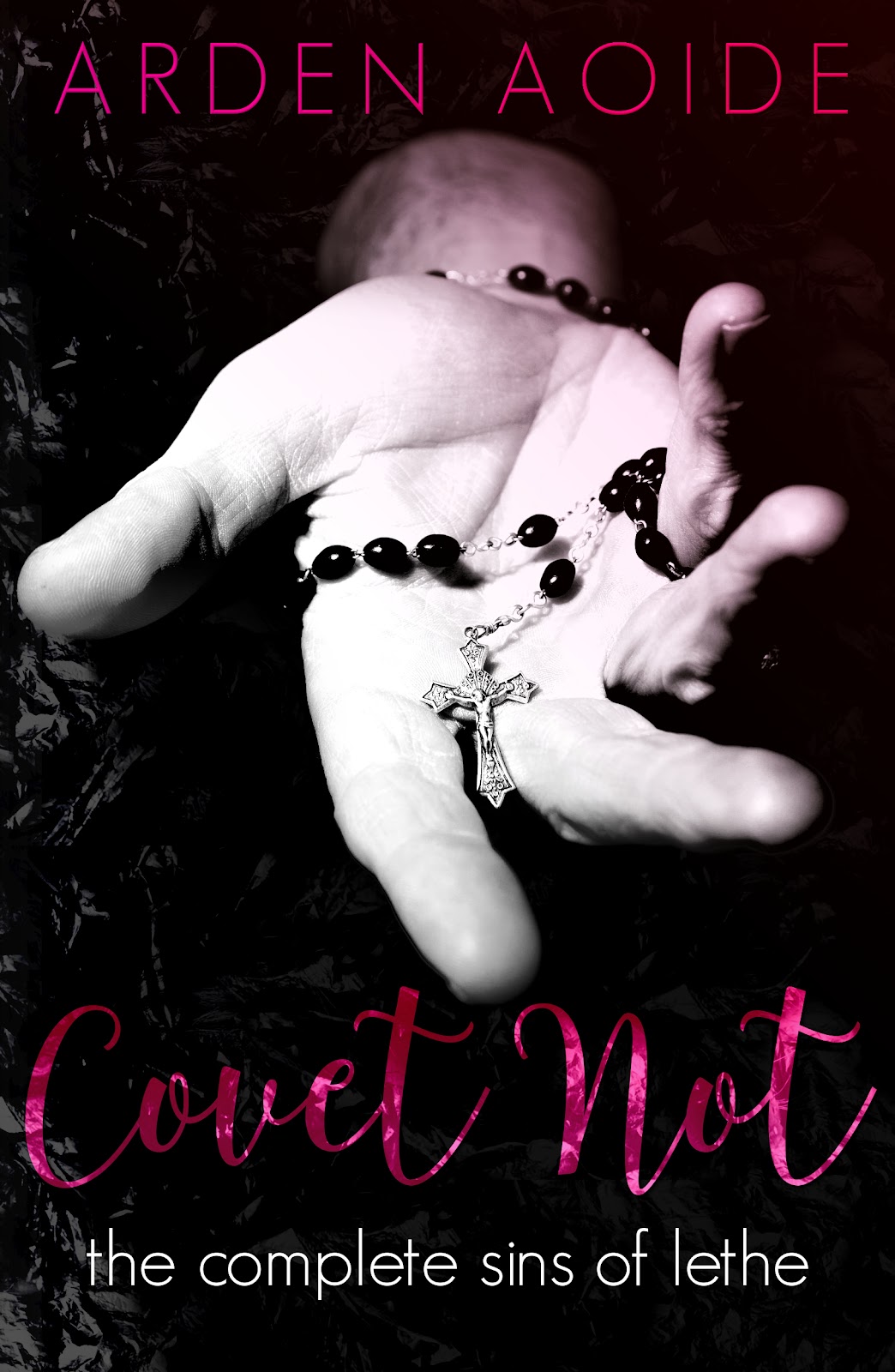 A gilded cage is still a cage.

From the womb, she was owned. Shula Kelley was signed away before her first breath, just like everyone else in secessionist Texas. She was called beautiful like it meant something important. Like it would get her a kind husband, or one less cruel. She hoped Jared Agnesson was kind.

And the devil you know is still the devil.

As punishment for his son’s rebellion, the patriarch of the Agnesson clan claimed Shula for his own. And she saw only one way out. Shula had a plan, but she didn’t realize it would require a savior.

Suffer not the sins of the father.

First acts of rebellion open doors that are best left closed. Until Jared walked through it. Her savior. But how can she truly love when she only knows obedience?

He had been told long before he was to take a bride that it was important–imperative–to assert his place on top of her, between spread thighs, claiming relentlessly that which belonged to him. Her opinion forever insignificant.

He had never been told that a thirst so indelible could suffocate every blessed second. That an unsated hunger would leave him unsettled and a little terrified.

That he would need those same thighs to spread for want of him.

It had been several months, but the gift of her was still overwhelming.

“Did your mother ever call you Shulamith,” Jared asked innocently. He had been watching her for a short time as she methodically and efficiently chopped the onions, carrots, and potatoes for their stew. She was more adept with the large knife than even he was. He wasn’t quite sure why kitchen work made such a difference. Maybe it didn’t, and Shula was just very good with her hands.

He didn’t know why he enjoyed watching it.

She gasped as the knife slipped from her grasp and she nicked the tip of her fingertip holding down an onion. He was at her side grasping her hand with muttered apologies. He had meant to shock her with his new found knowledge, but he hadn’t meant to hurt her. She pressed her lips together, because she didn’t want to complain.

She gasped again when he pressed her finger in his mouth. “I won’t tell anyone,” he whispered.

“How did you find out?” She was afraid she might cry. She hated being named for a harem girl. She liked to believe that her mother did it to make a point.

“I didn’t really. Your name. Shula. I’ve never heard it. I looked through some genealogy information online and no one on either your mother or your father’s side shared that name. But, everyone had sacred names. First and middle. I saw a smudge by yours.”

“Father. He was ashamed. He tried to change it. But, it was too long–”

“Shh. Not now. Later.” His hands moved to both hips. He gripped tightly, and lifted her easily onto the counter. She sucked in a breath and held onto him tightly. The light in the room was waning, but it was the brightest light he’d ever been so close to her in.

He loved it when she was supplicant under him, trying to hide, trying not to spread her legs wider. He loved that by the end, she’s panting in his mouth, with her hands gripping his shoulders tightly. She was his completely, and he never had to ask. She just gave.

He found himself wanting her to want him. Was it fair for him to ask for that when she hadn’t a choice previously? He frowned and stepped back a few inches.

She dropped her hands from his shoulders. “Have I done something to…displease you?”

He opened his mouth, then closed it. It took a few moments to speak. “You are my wife.”

She nodded, unsure of his point.

“We didn’t get to choose, but I was happy at the wedding, unexpected though it was.” He stepped in close to her again, and her legs spread for him. He pressed both fists on either side of her hips. “You were my punishment, and I think it’s the grandest cosmic joke ever.” Arden Aoide lives in San Antonio, Texas, with her husband, two daughters, and three cats. Turn ons include men who cry during sex, long walks on the beach, and talking about herself in the third person. Turn offs include mean people and trying to figure out how to write an interesting author bio.